A Visit to the Portrait Gallery

Over Presidents Day weekend, we went to the Smithsonian National Portrait Gallery. 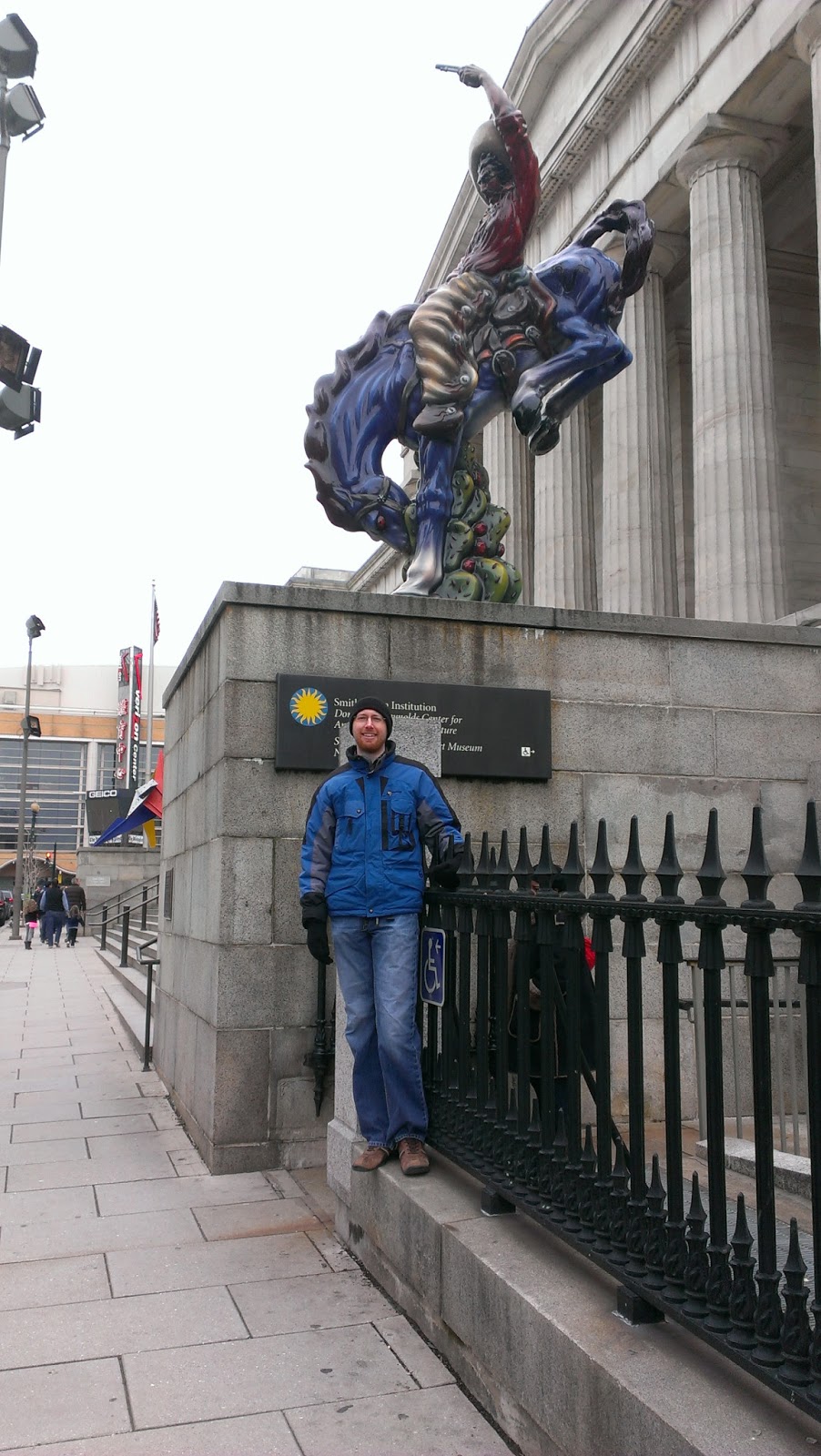 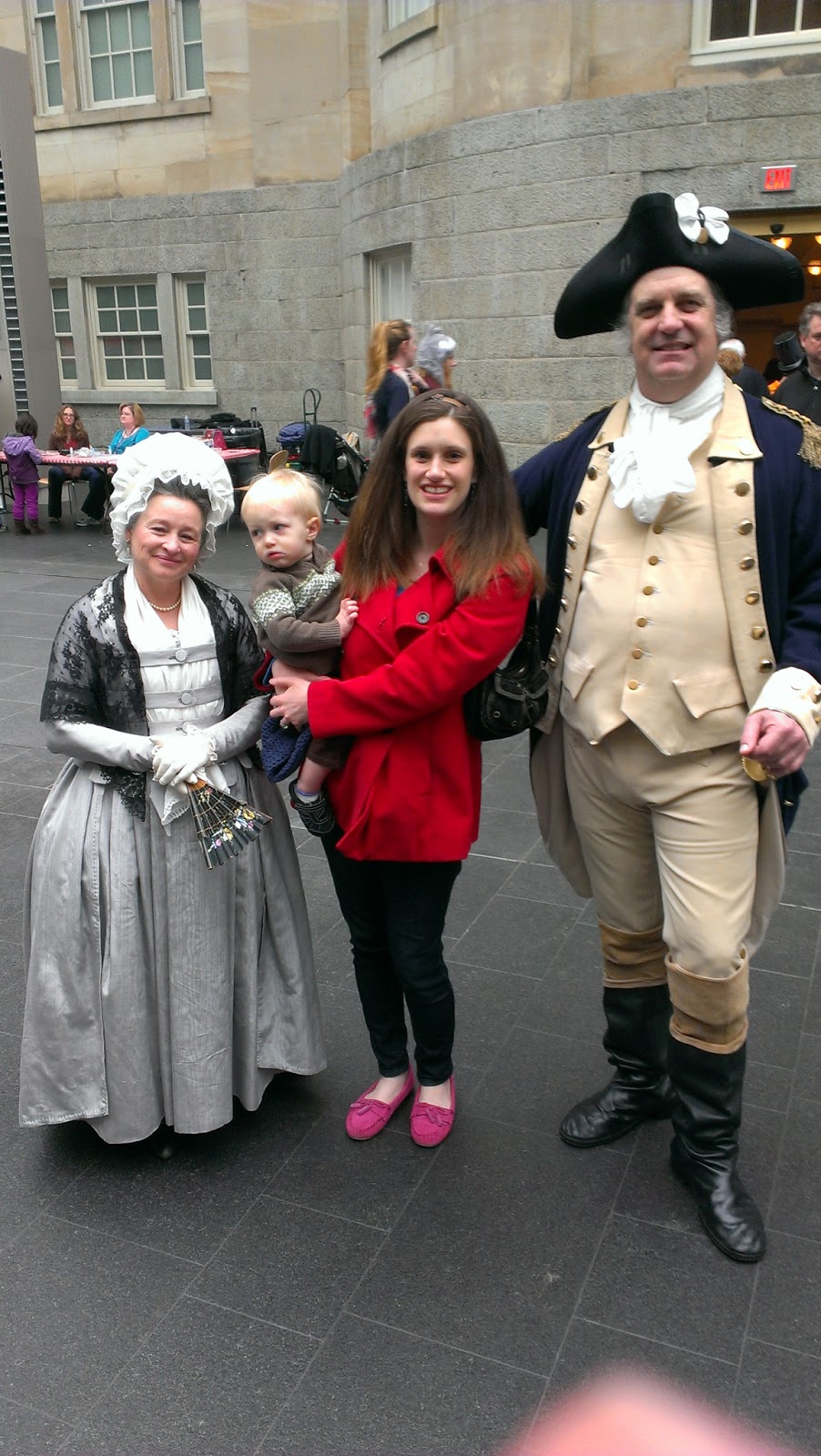 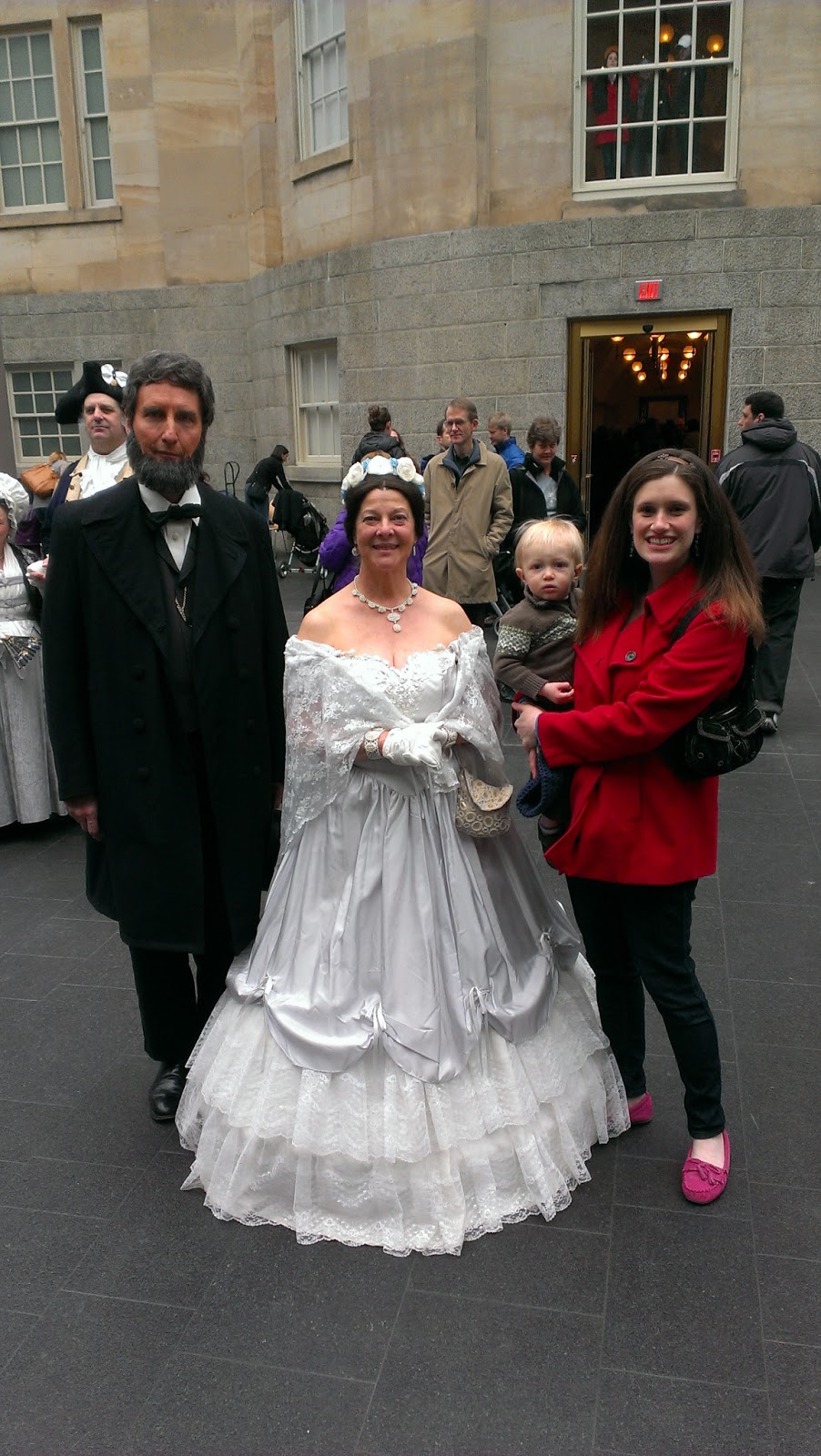 The building had an indoor courtyard with water that ran over portions of the floor.  Gummy found it, explored it, and then knelt in it.  We always make good use of the extra clothes in the diaper bag. 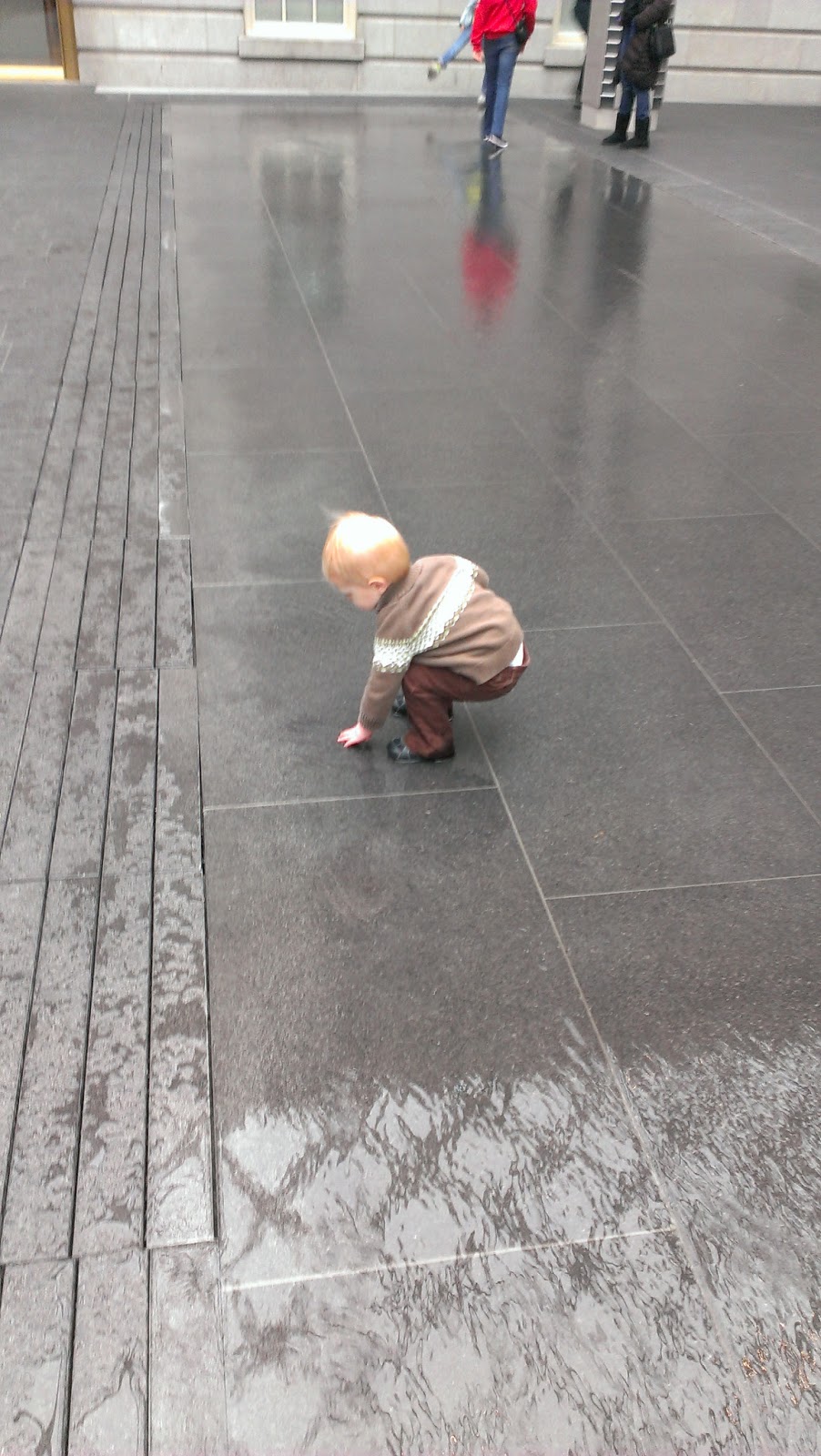 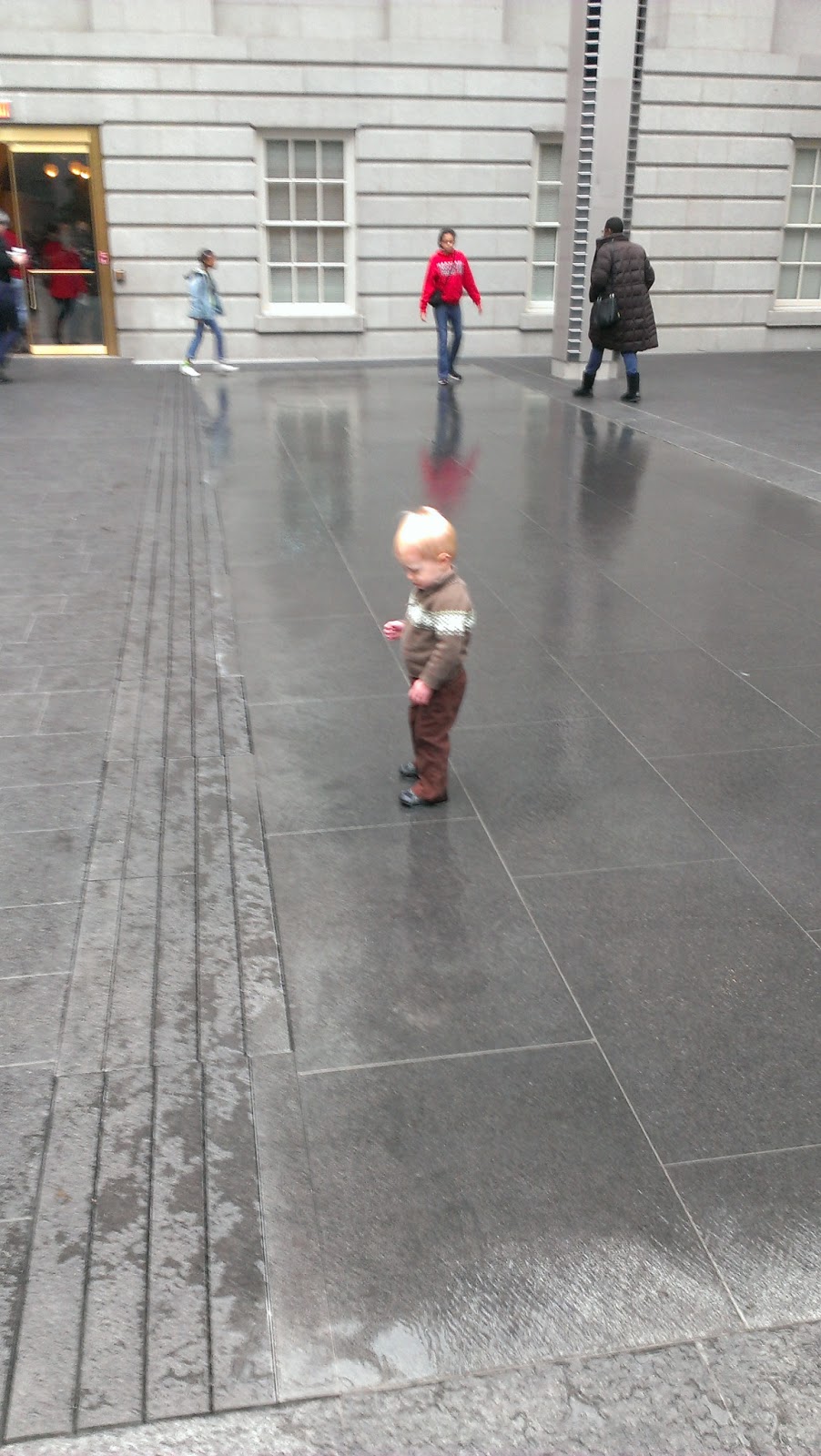 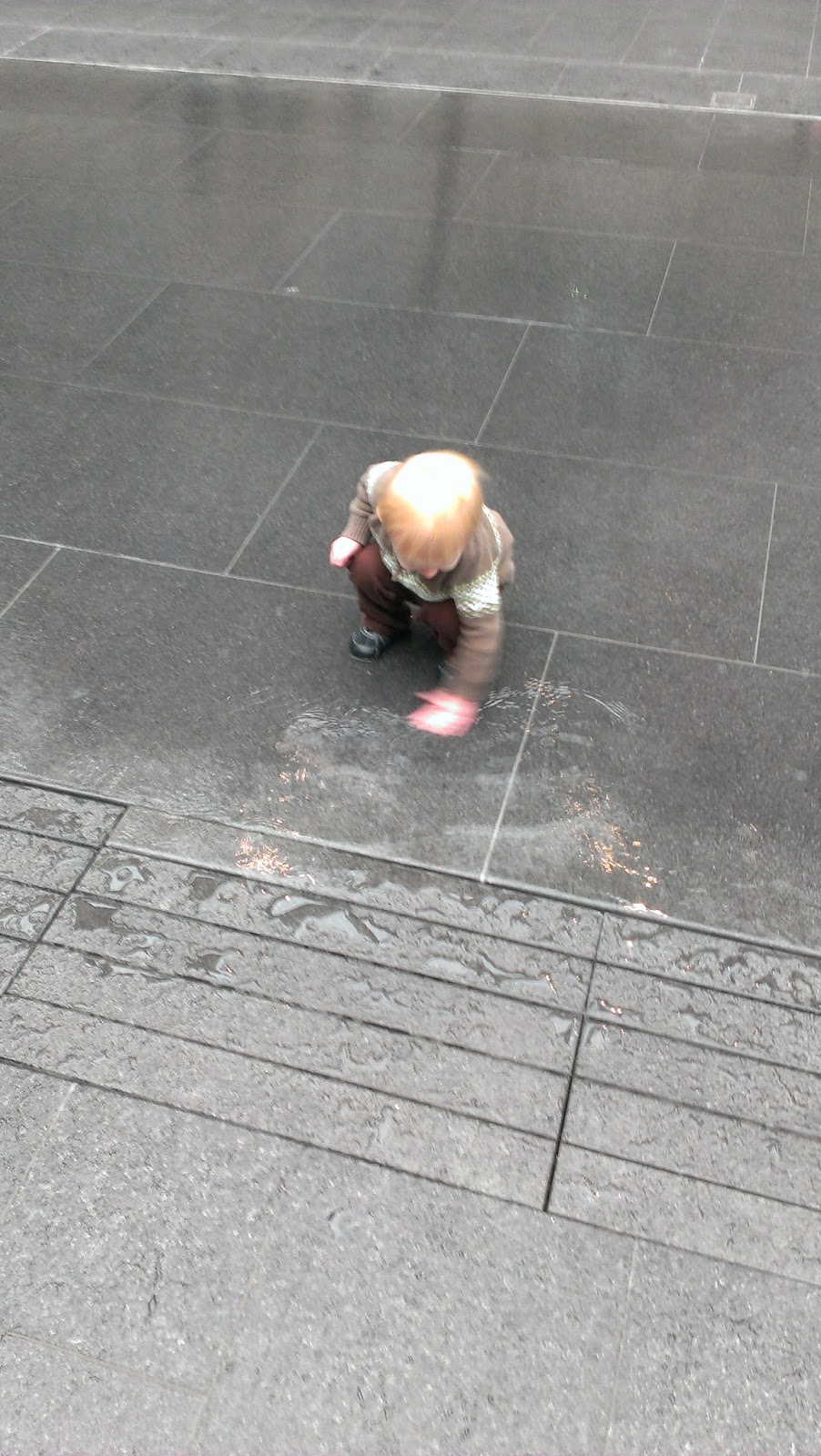 It was so interesting to wander around the exhibits and learn about famous Americans from their portraits and descriptions.  Taking pictures of pictures always feels a little silly to me, so I limited myself to posting one.  This is Julia Ward Howe.  She wrote the lyrics to "Battle Hymn of the Republic".  I liked her story because it's just like my story... if I were confined to my home, and then one of my songs became famous, and then I took up a major political cause. 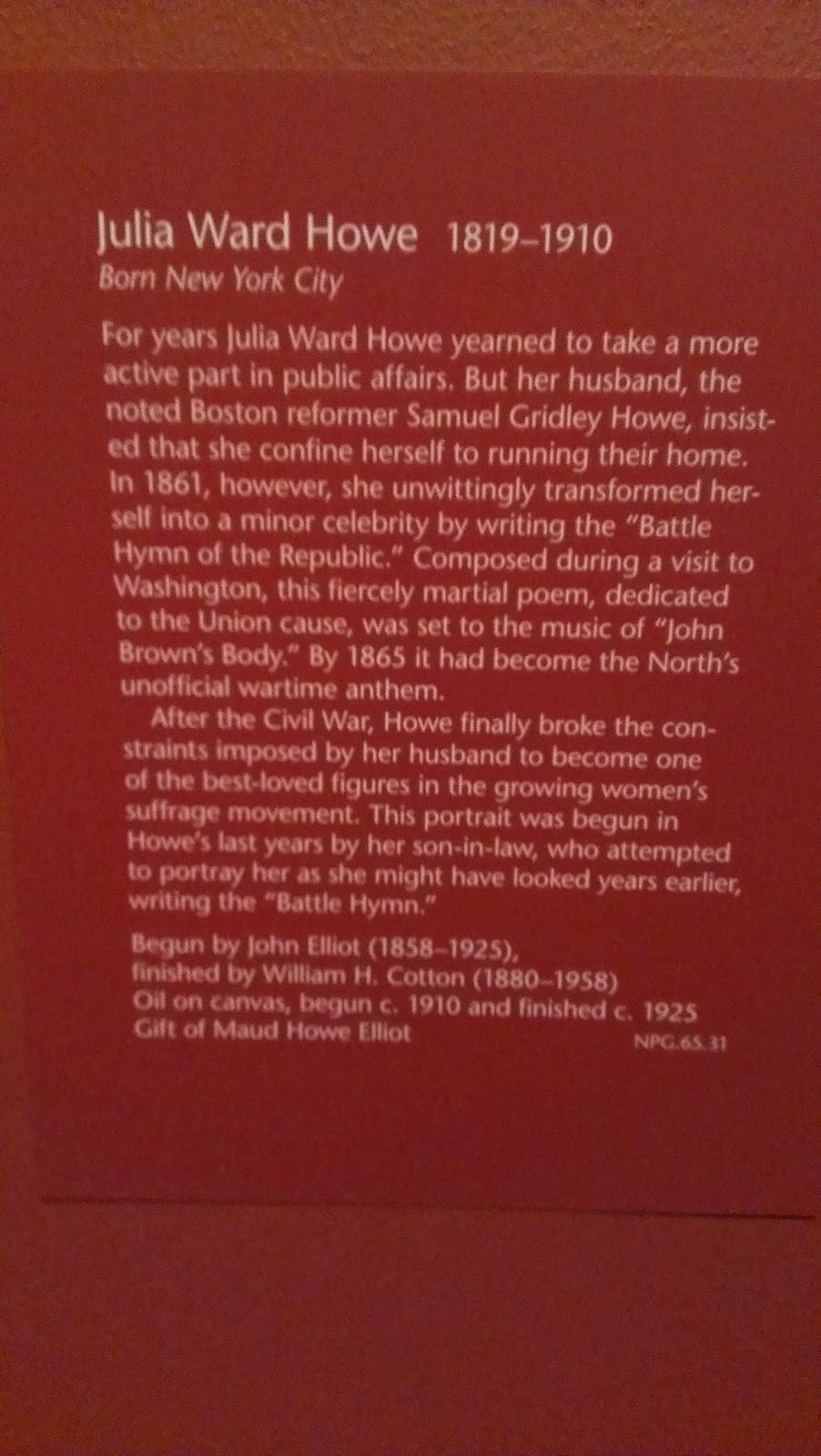 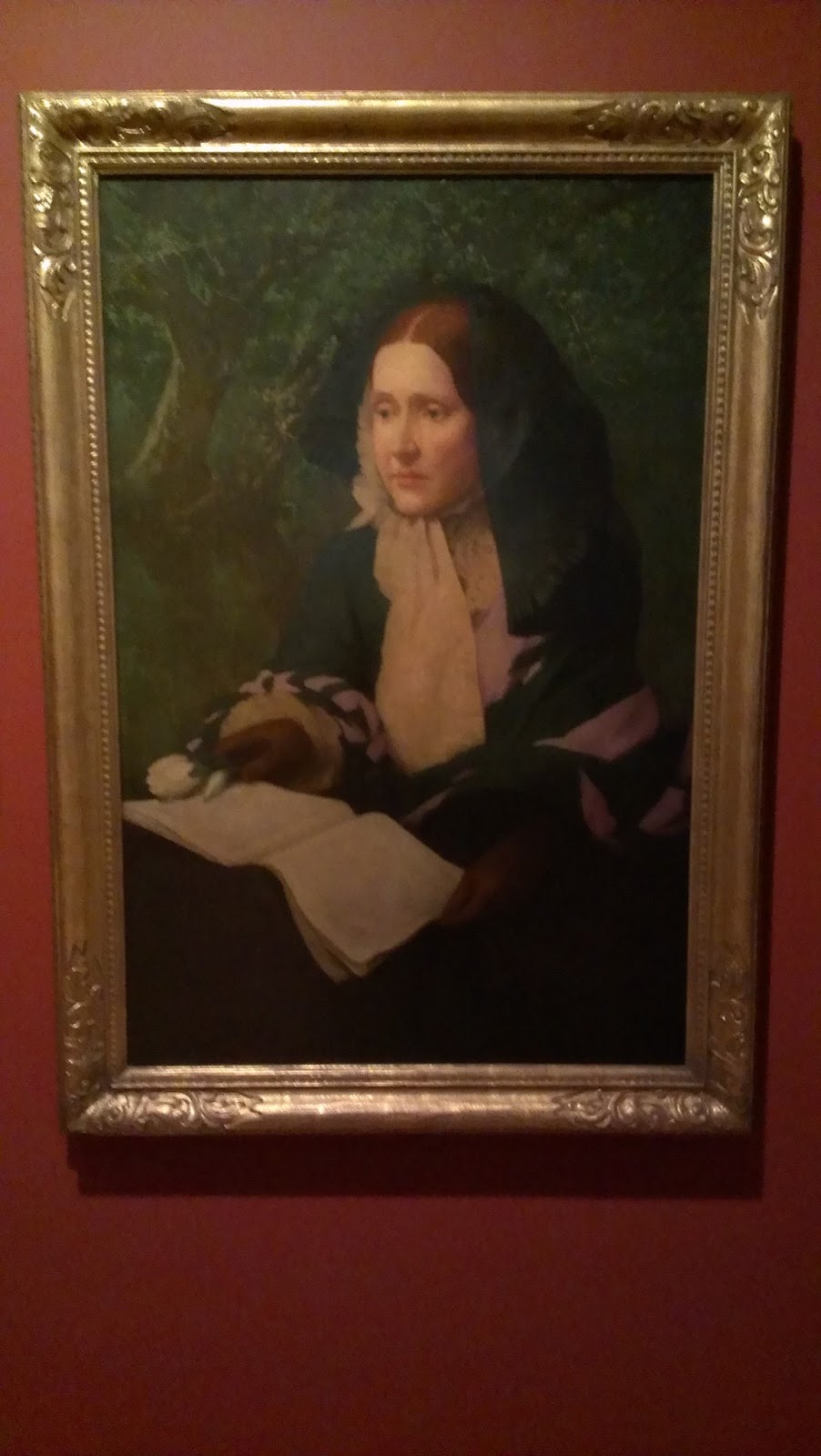 This portrait from a modern exhibit was one of Chris's favorite. Can you believe this is water color?! 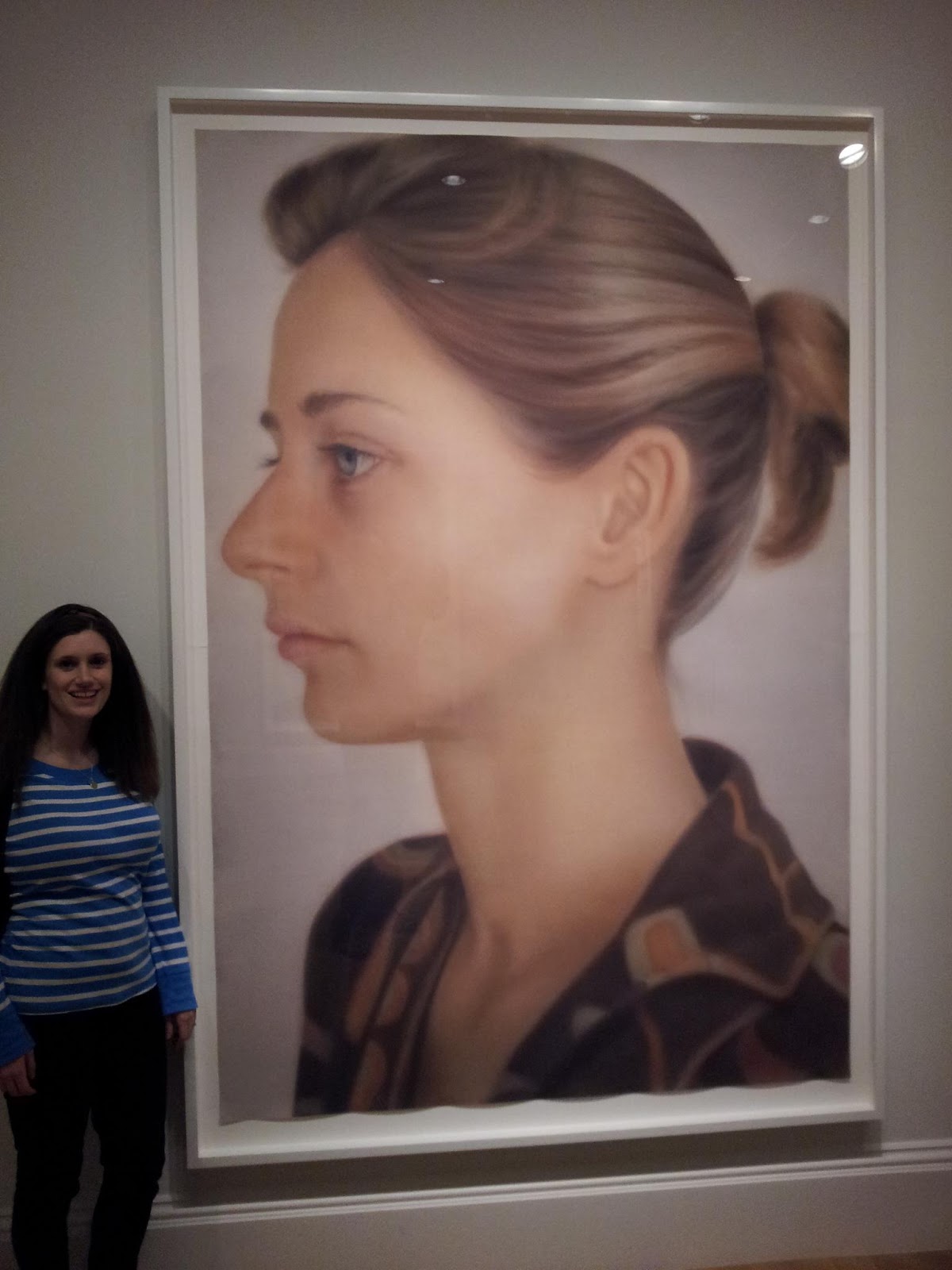 Here is Chris nerding out over how this building used to be the patent office.  In case you didn't know, he examines patents professionally... not that many people do that as a hobby. 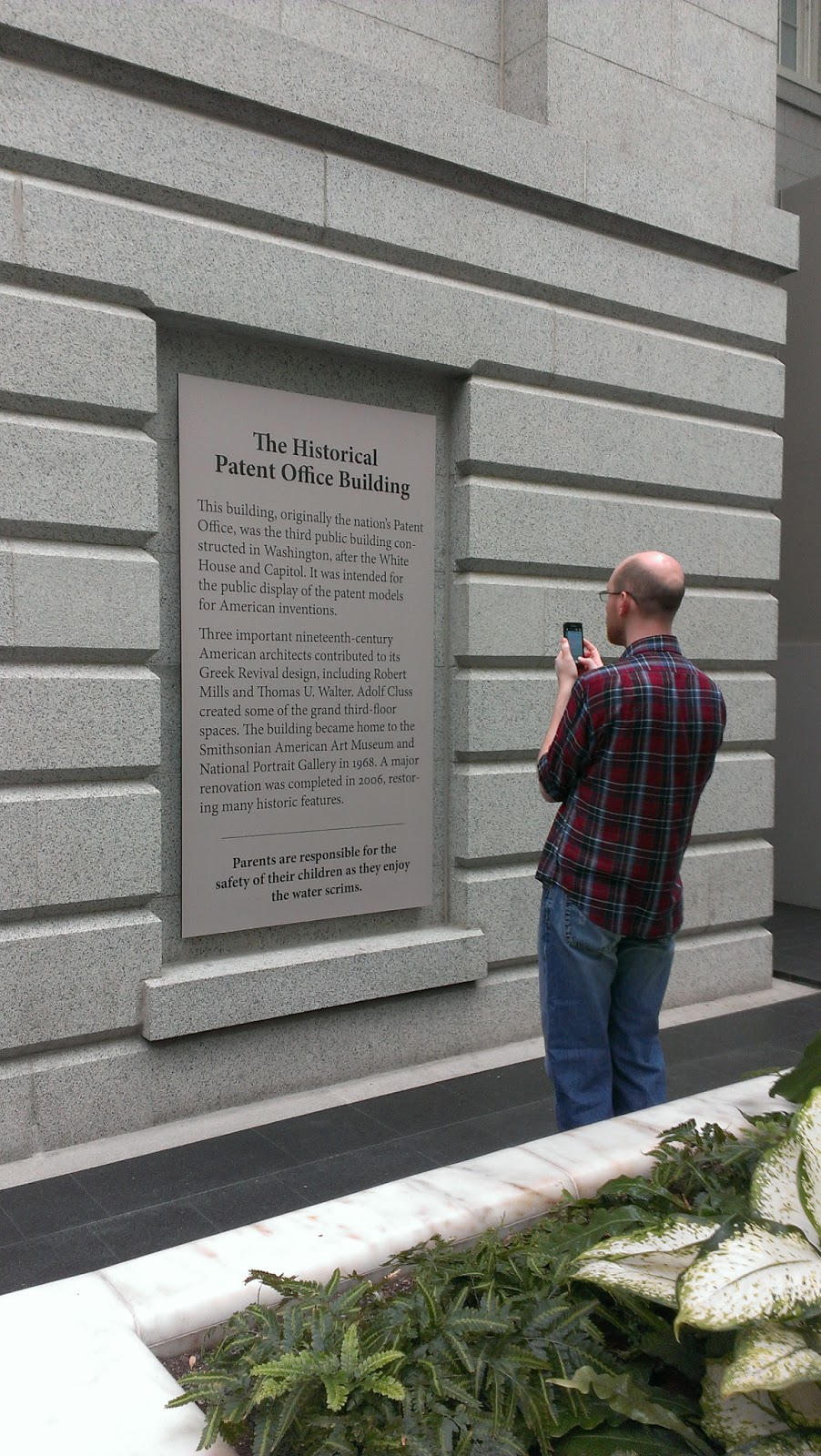 And a photo of me and our bundled boy. 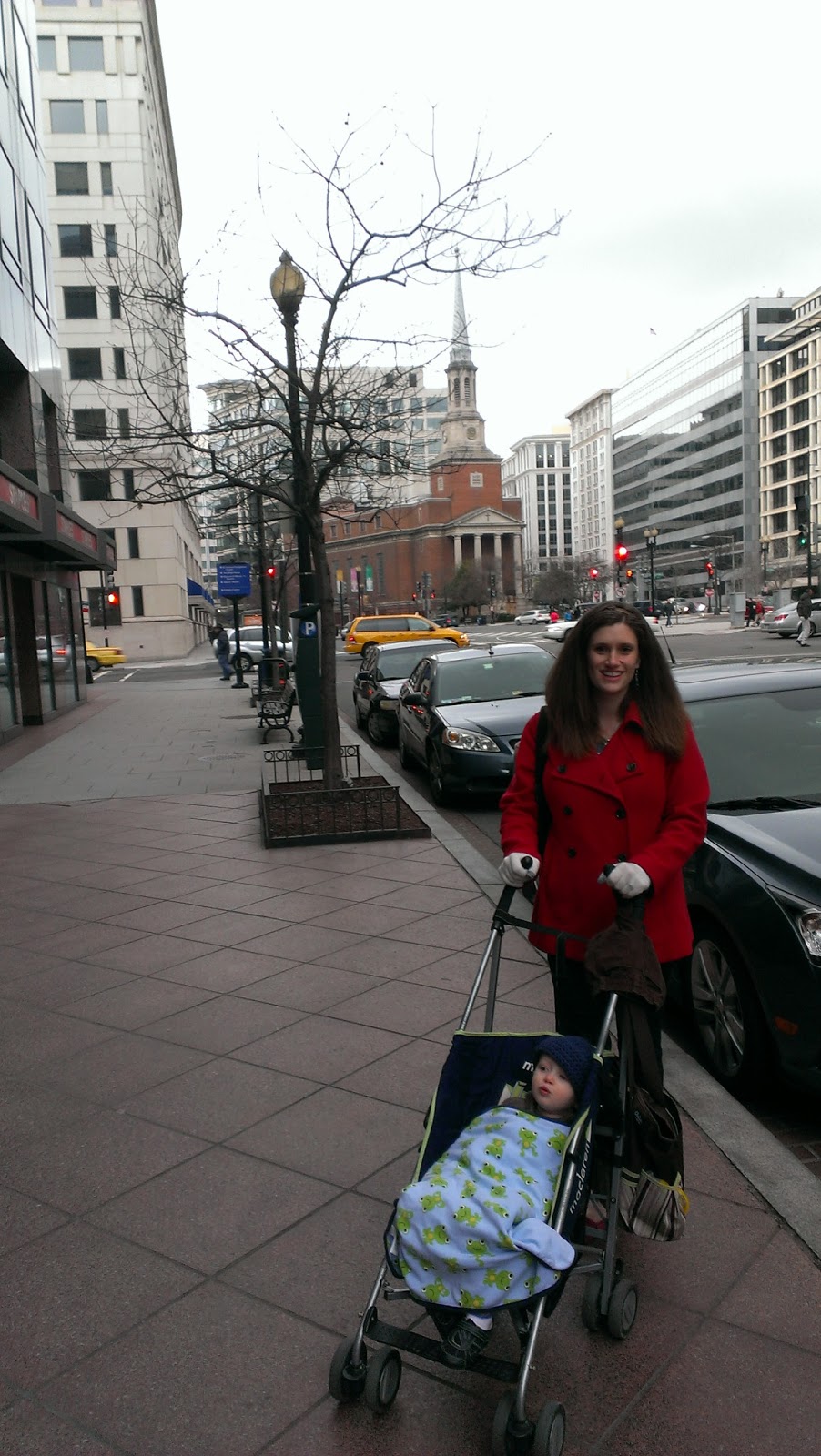 Just look at this sweet face. 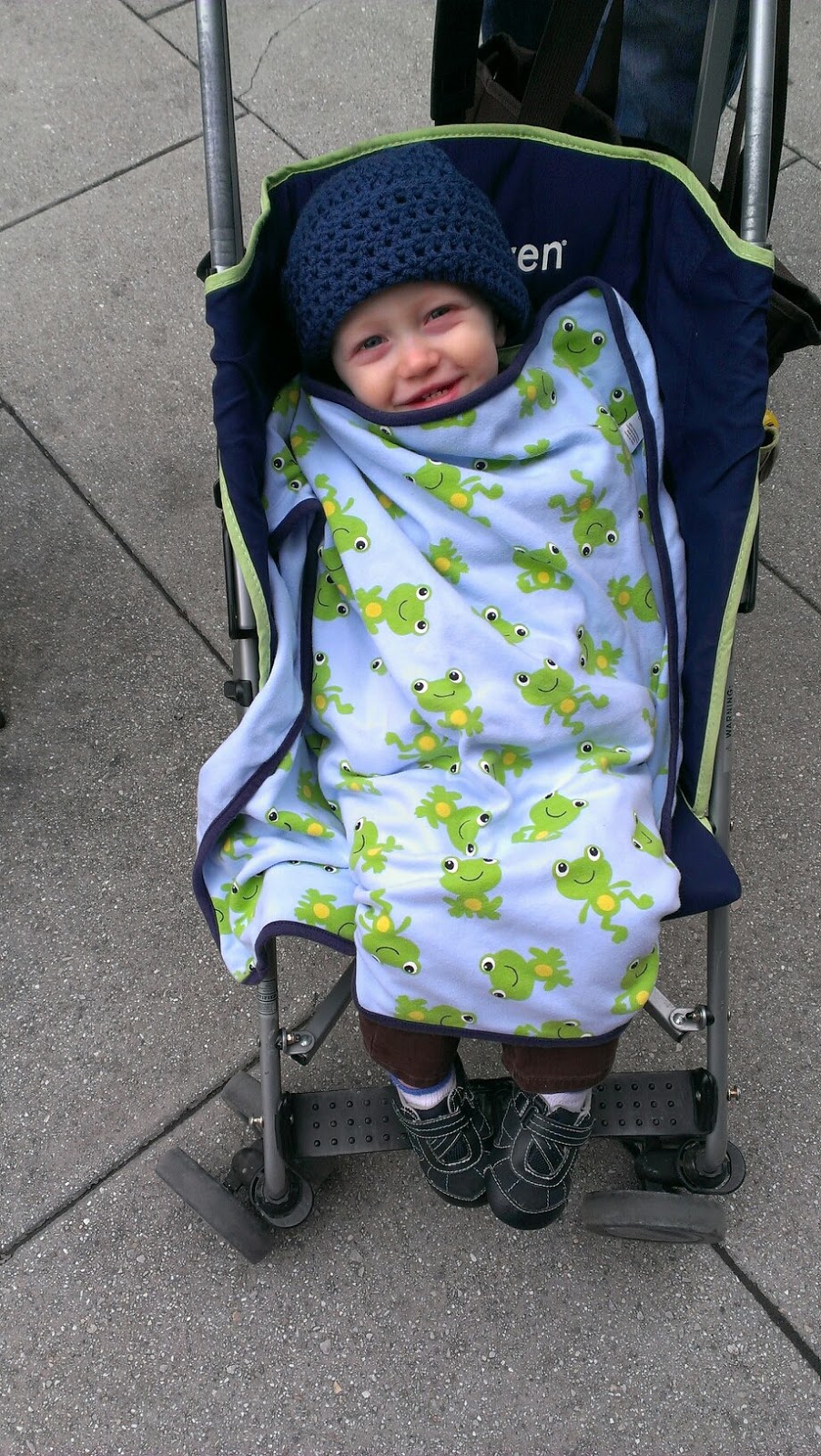 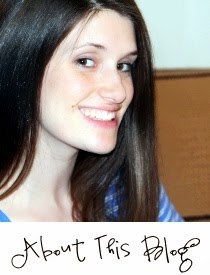 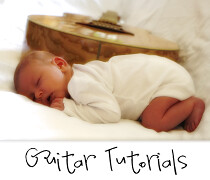 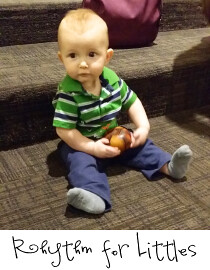 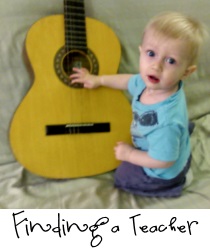